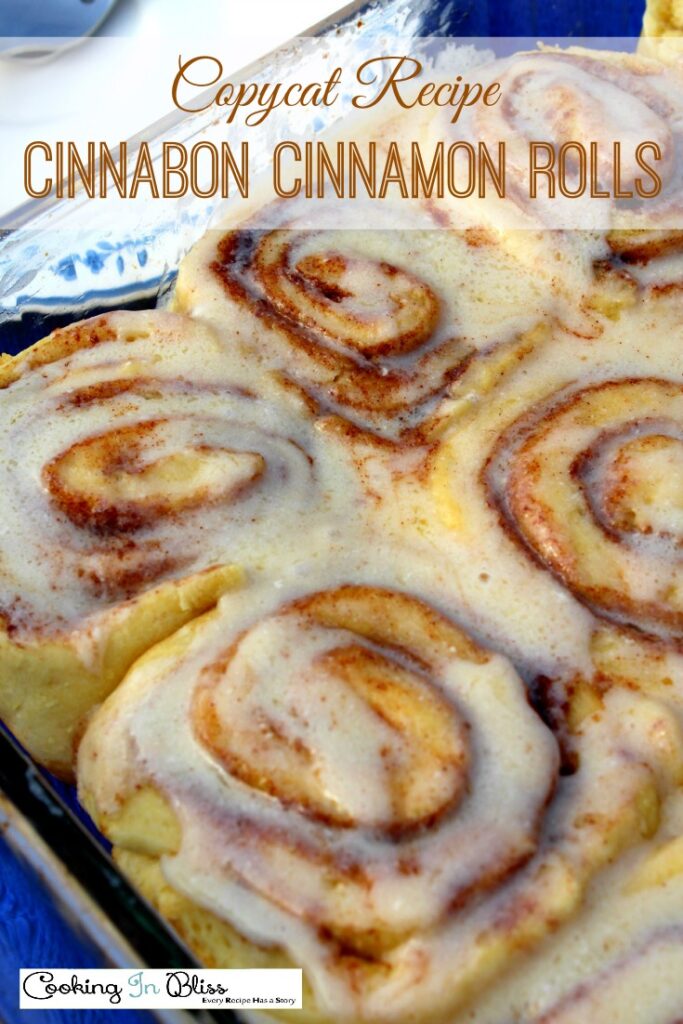 When it comes to sweet rolls, one of my favorite is the cinnamon rolls from Cinnabon. It’s a blend of perfect sweetness and softness. But instead of buying we can all save a lot of money by making our own homemade cinnamon rolls. Before trying to make it at home, I thought it was hard to make but I was wrong, not only was it super easy the taste is absolutely a winner. You’ll never know the difference of the real thing with this Cinnabon Cinnamon Rolls Copycat Recipe. It’s so delicious and perfect with coffee or tea. 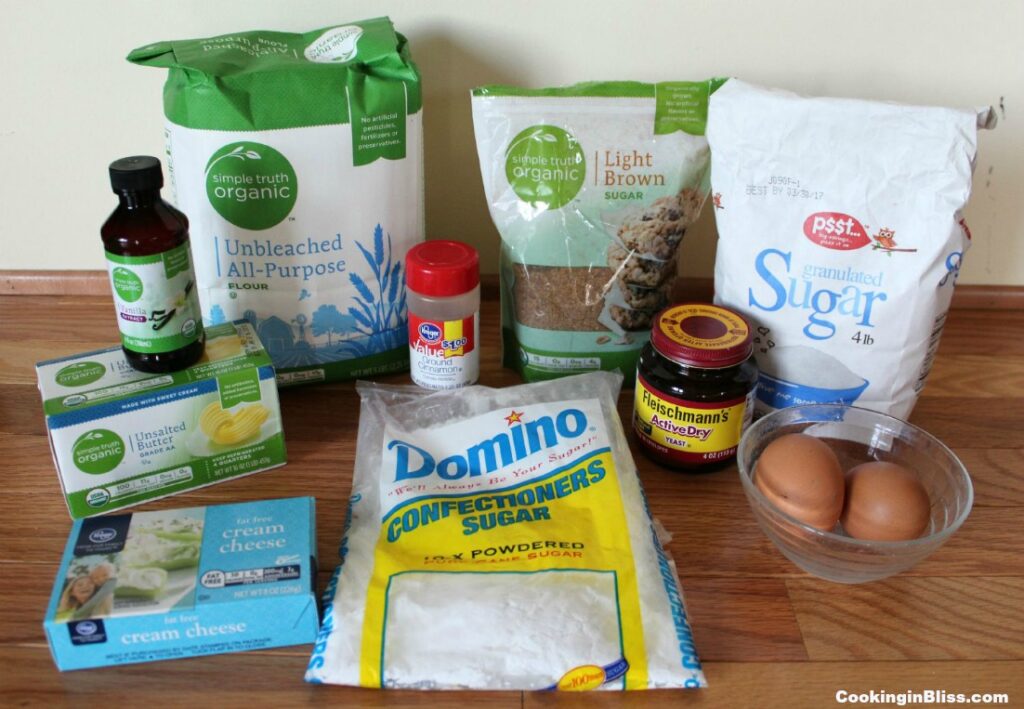 1. To start the rolls dissolve the yeast in the warm milk in a large bowl.

3. Pour the milk/yeast mixture in the bowl and if using a stand mixer you will want to use the dough hook. Mix well until well incorporated. 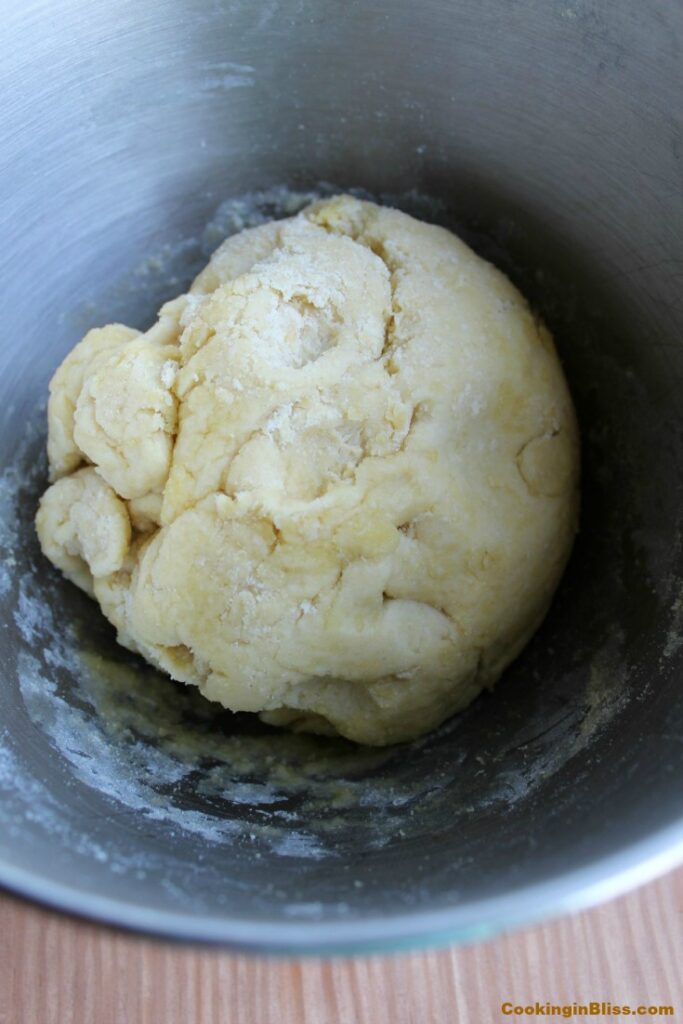 4. Place dough into an oiled bowl, cover and let rise in a warm place about 1 hour or until the dough has doubled in size. 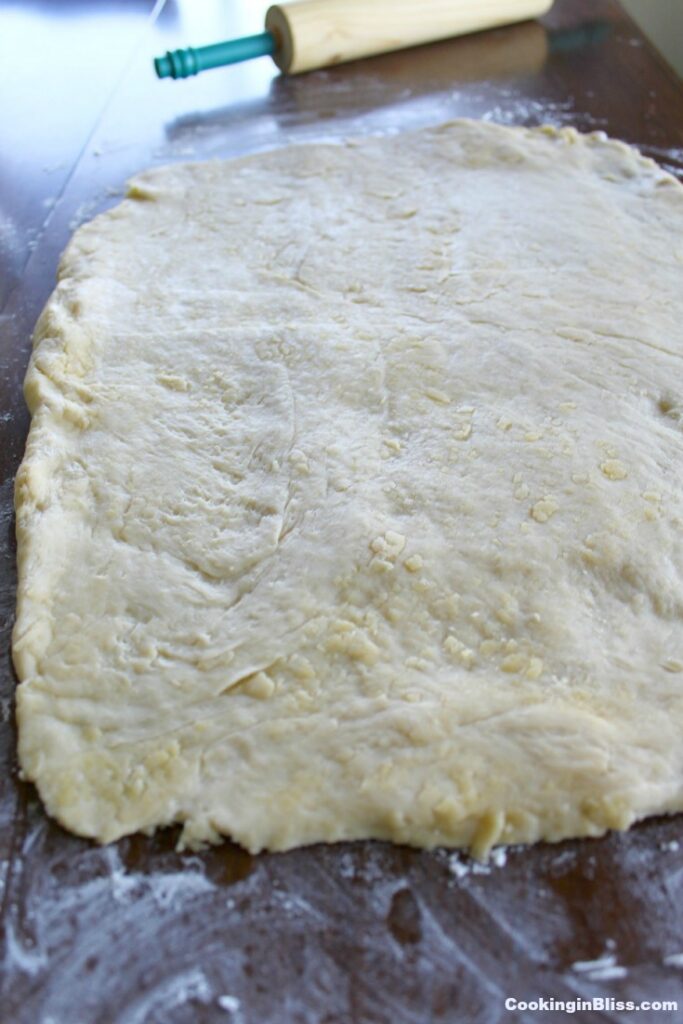 5. Roll the dough out on a lightly floured surface, until it is approx 16 inches long by 12 inches wide. It should be approx ¼ inch thick. 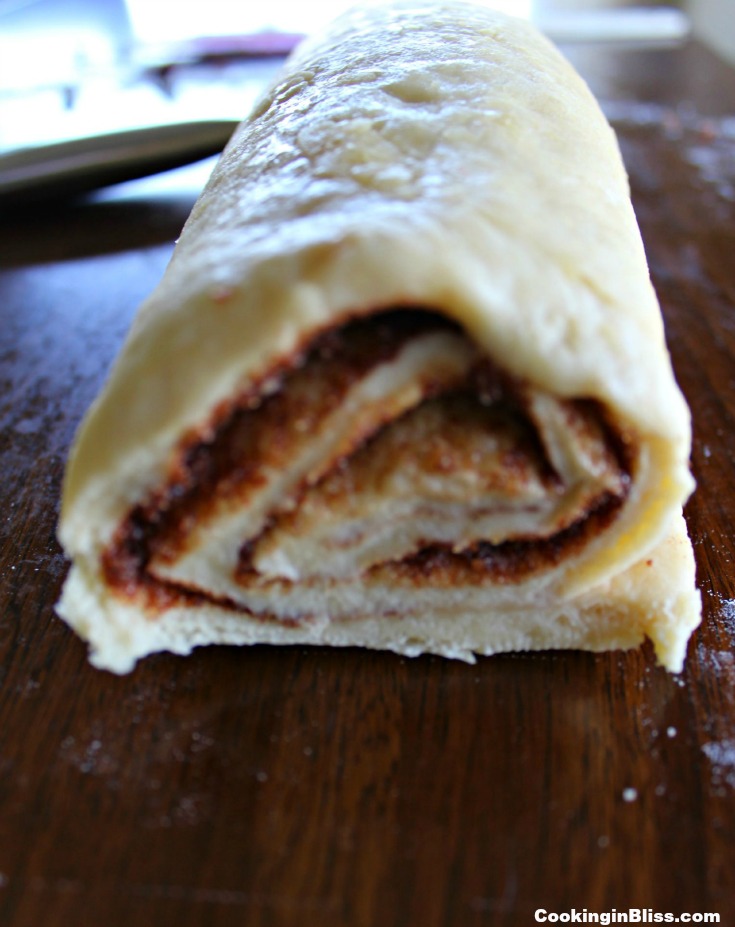 6. To make cinnamon filling, combine the butter or margarine, brown sugar and cinnamon in a bowl.

7. Spread the mixture evenly over the surface of the dough. Alternatively you can spread the butter first on the dough and then the brown sugar and cinnamon mixture. 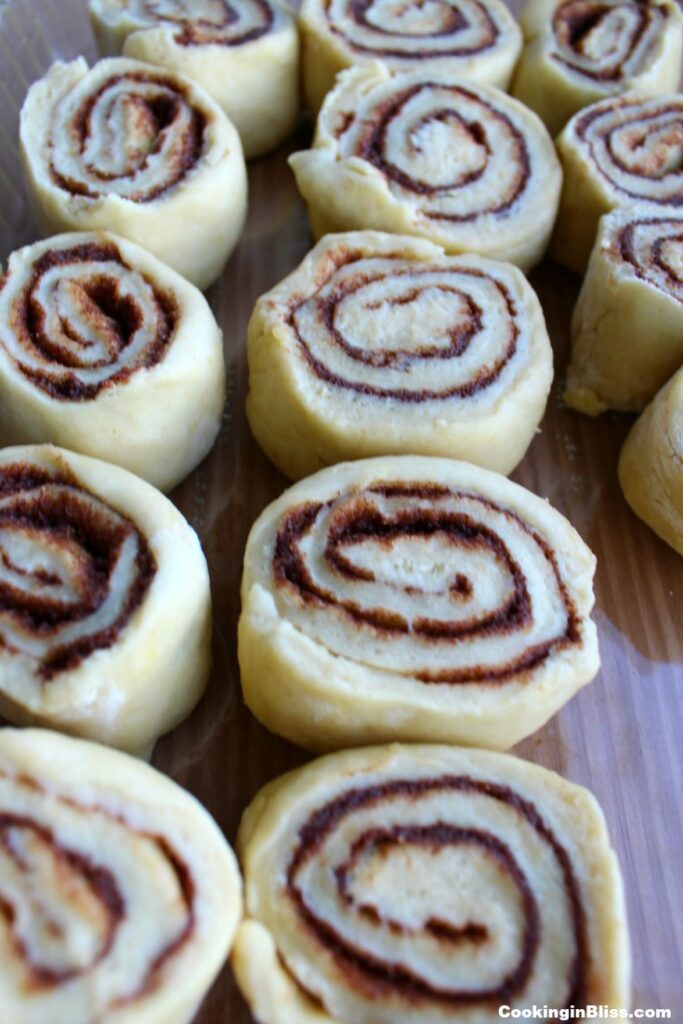 8. Carefully starting from the long edge, roll the dough down to the bottom edge. The roll should be about 18 inches in length. Cut the roll into 1½ inch slices.

9. Place the cut rolls into an oiled 13×9 inch pan Cover them with a damp towel. Let them rise again for another 30 minutes until they double in size. 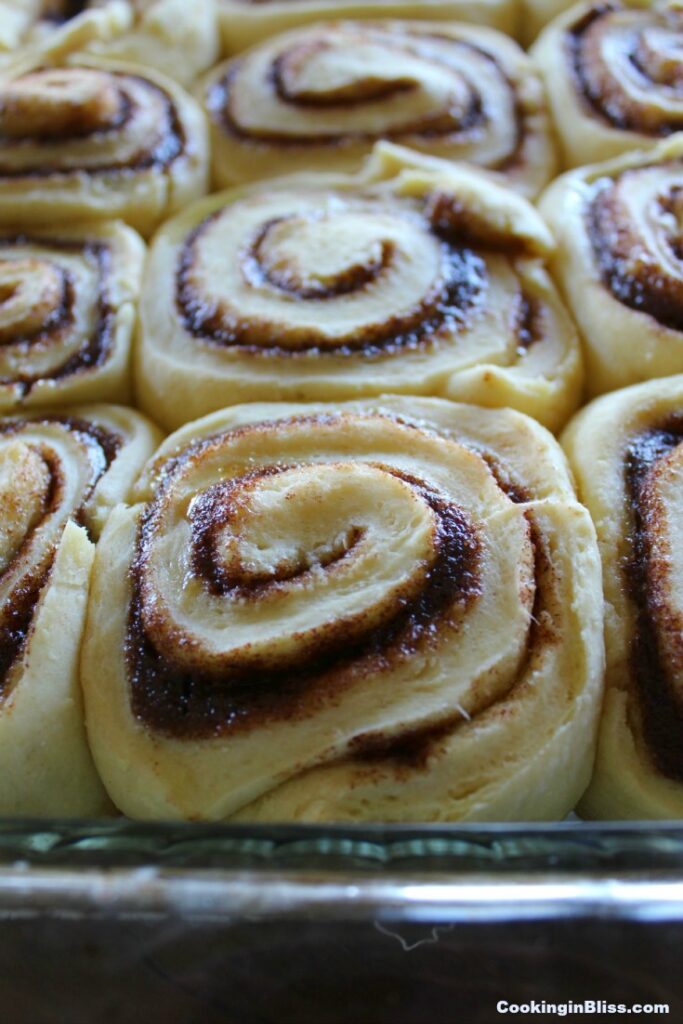 10. Preheat oven to 350 degrees and bake for 20 minutes or until golden brown (Prepare for your house to smell AMAZING!) ? 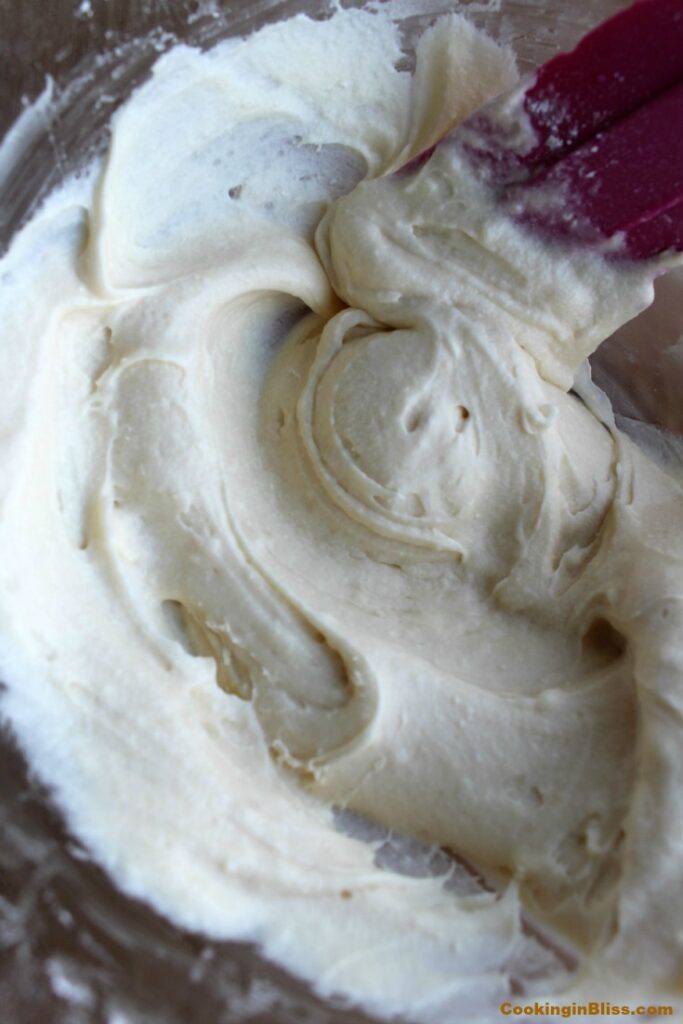 11. While the rolls are baking make the icing but mixing all ingredients and beat well with an electric mixer until fluffy. 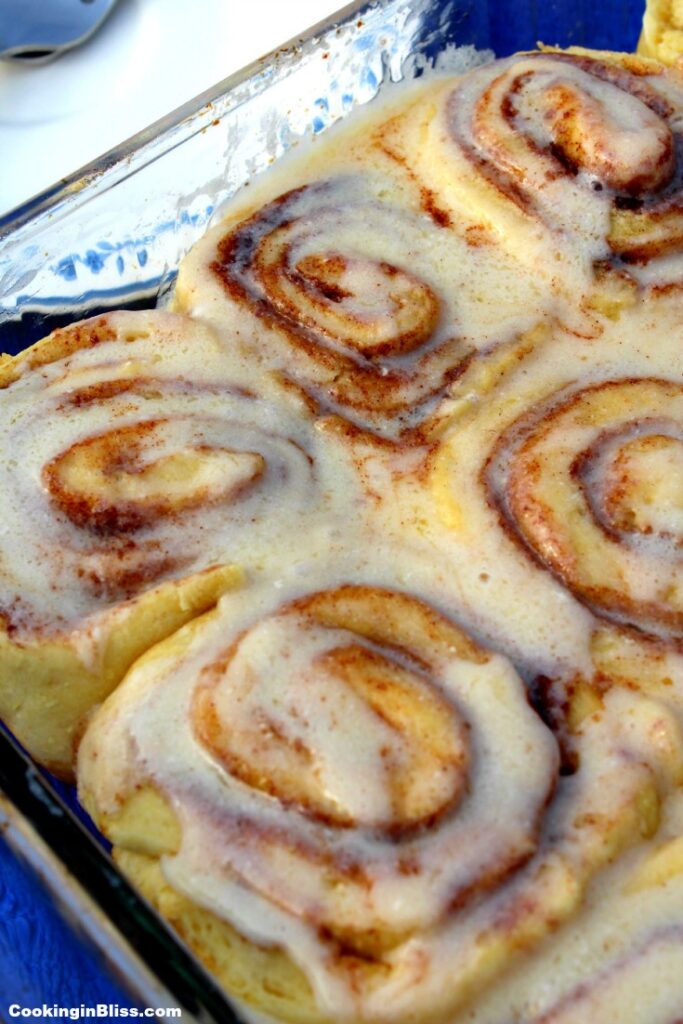 12. When the rolls are done, spread generously with icing. 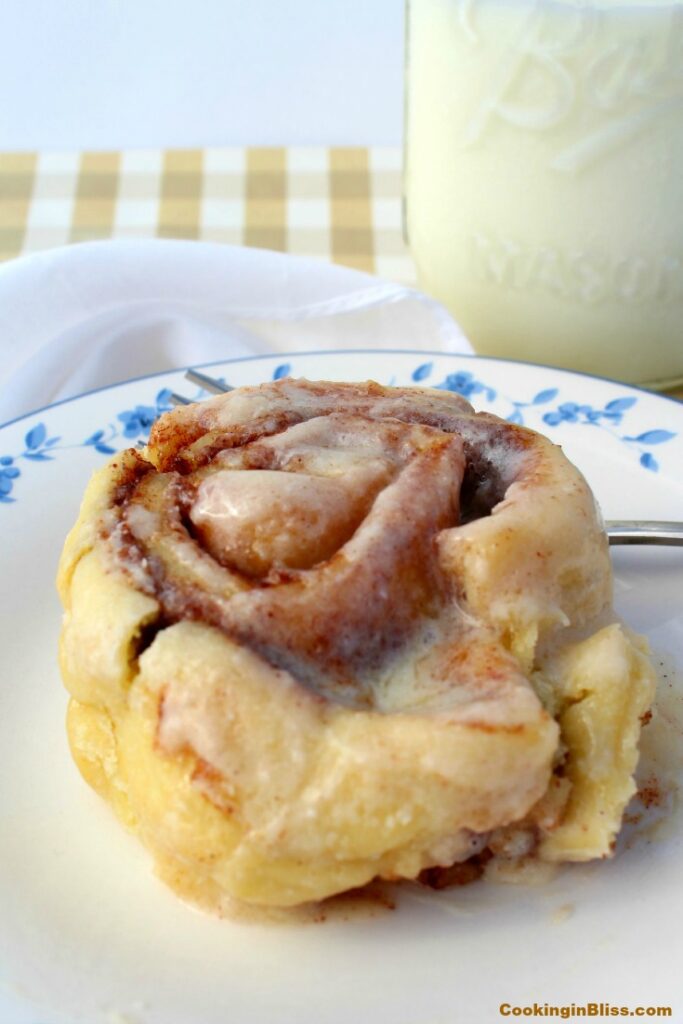