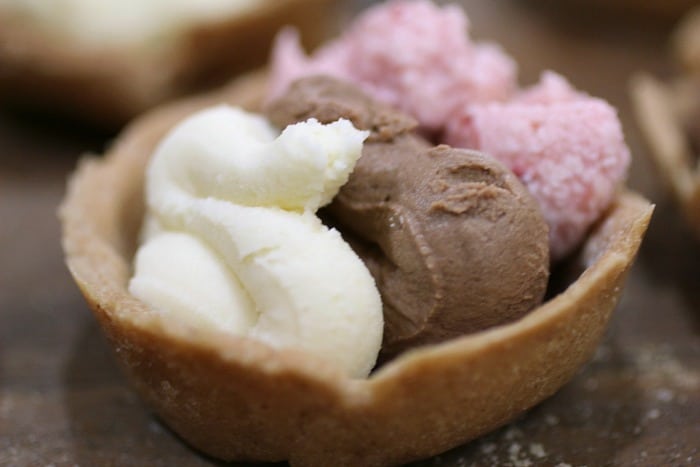 So, what prompted me to make cannoli’s? The first thing was my son asking “What’s a cannoli” while watching TV. The second was this tub of Mascarpone Cheese just staring at me from the fridge. Yea – I know ricotto = Cannoli but this is my recipe so I’m using Mascarpone! I was going to make regular cannoli’s but that just isn’t me; regular. I’m way too cool for regular. 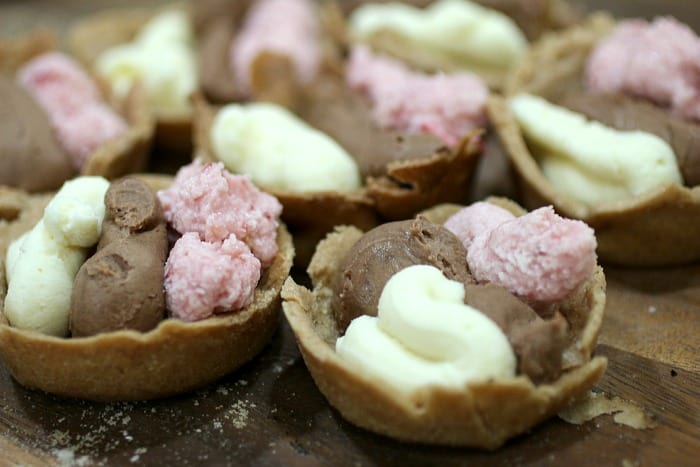 So, enough of me blabbering – let’s get to the good stuff, shall we? 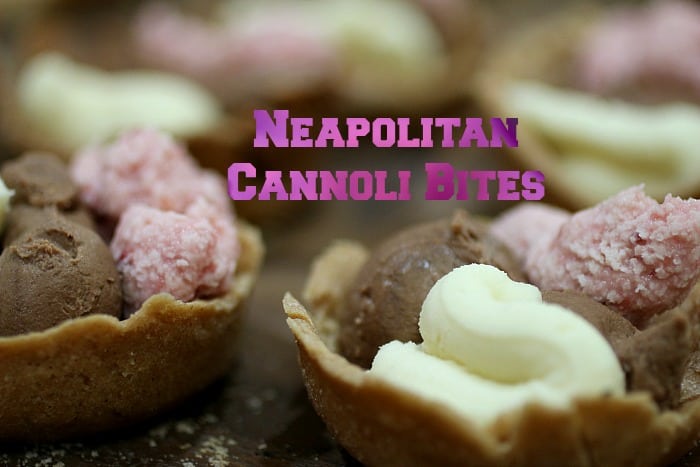 Fast and Easy No Bake Desserts