I love going down the ethnic aisle in the grocery store. There’s so much inspiration there. My latest grocery store endeavor left my pantry filled with the goodies I need to practice for my Cinco de Mayo festivities. Yea, I have a month to go but I need the practice. I want to make traditional Mexican dishes so I’m reaching out to some awesome Latin friends for those recipes.

I have a Latin background, with my father being Puerto Rican, but I want to celebrate Cinco de Mayo with true Mexican foods. I asked my friend, Julia, what some of her favorite foods were and the first thing she mentioned was tamales. I have never made tamales before, so when she told me it was a lot of work I kind of brushed it off. Let me just say, making homemade tamales is a lot of work! 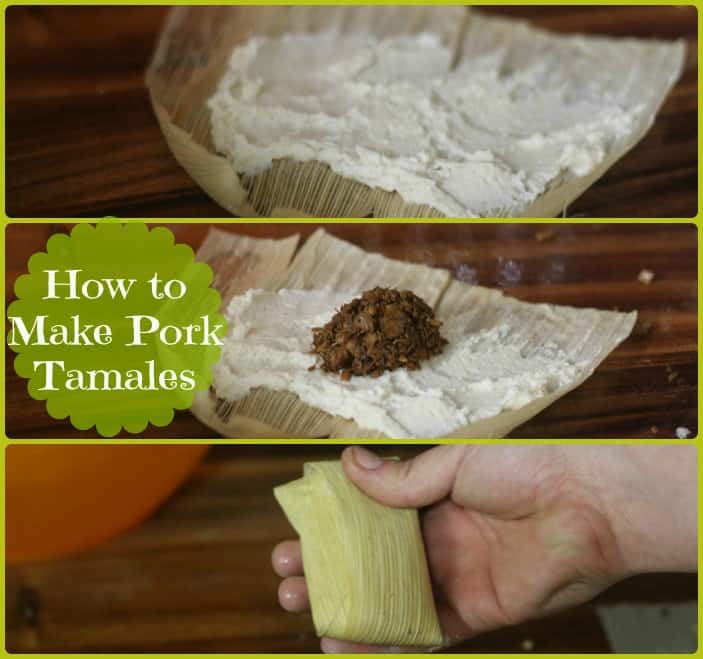 I found everything I needed to make homemade tamales in the ethnic aisle. I even found a tamalera, which is basically a steamer used for cooking the tamales. It’s also great for seafood and canning – a nice investment I can be proud of. I also picked up a bag of tamale flour and just followed the directions on the back for that. 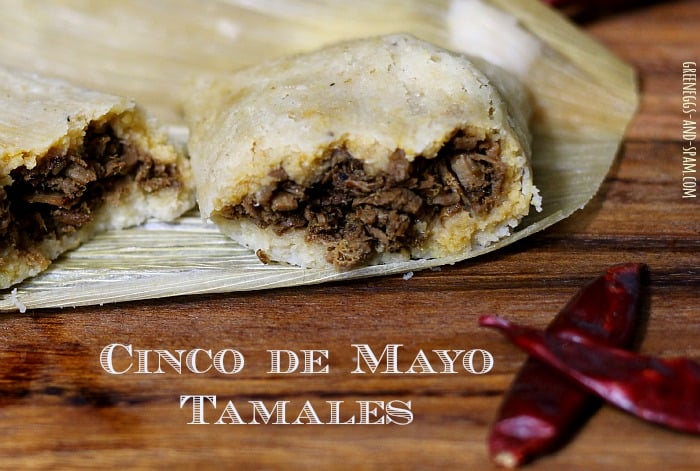 While the tamales did take a while to prepare and cook, the process wasn’t complicated. I’ll definitely be adding this to our Cinco de Mayo menu and hopefully bringing others in to help make them. 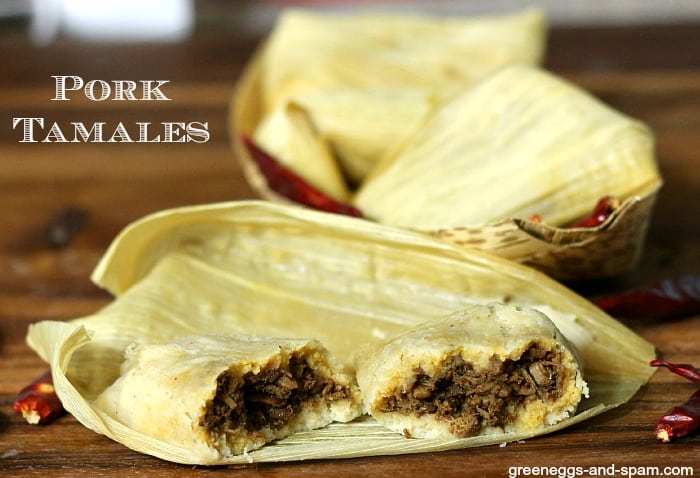